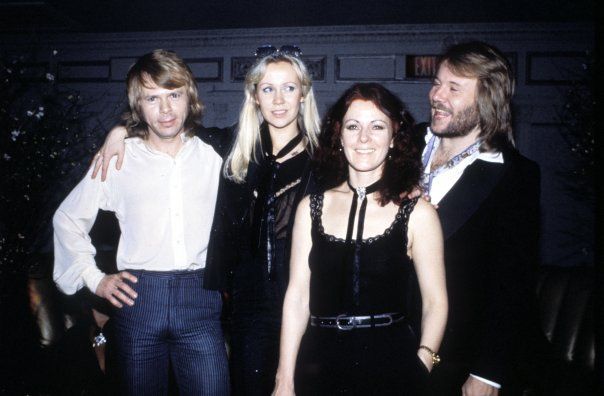 THEY were two of the 1970s’ biggest pin-ups and – as one of the Abba ladies approaches her 70th birthday – Frida Lyngstad says she still feels sexy.

“That’s a very funny question to ask someone who is nearly 70 but I think I still look good and I’m content with myself,” said Frida when quizzed by Swedish magazine Damernas Varld, before adding that beauty is indeed in the eye of the beholder.

“The sexiest thing is when you feel comfortable with yourself.”

Frida, who reaches her milestone birthday in November, would appear happier with her lot than bandmate Agnetha Faltskog.

Despite the pair adorning many a bedroom wall during their heyday, 65-year-old Agnetha has stated she didn’t think she looked or sounded very good when performing with the group.

The sexiest thing is when you feel comfortable with yourself.

Meanwhile Frida, who now lives in Switzerland and is dating WH Smith heir Henry Smith, appears to be getting rather more serious with age and used the interview to call for a more tolerant approach globally to all creeds and cultures.

“My motto is to live in peace and respect all the different religions, people’s sexualities and ethnic origins.

I cannot tolerate people who harm others in the name of religion and I salute all those who stand up for free speech and differences of opinion.” 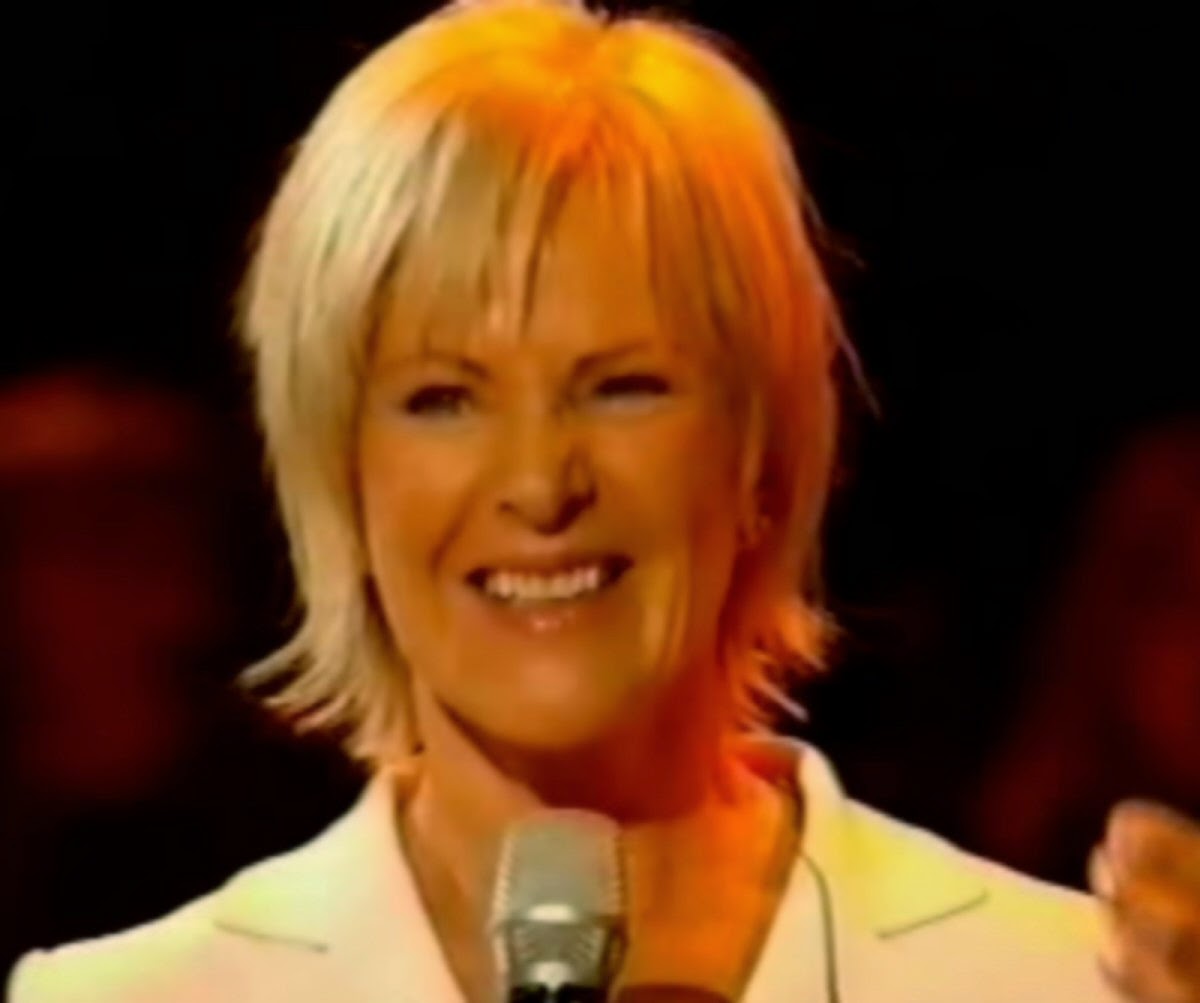 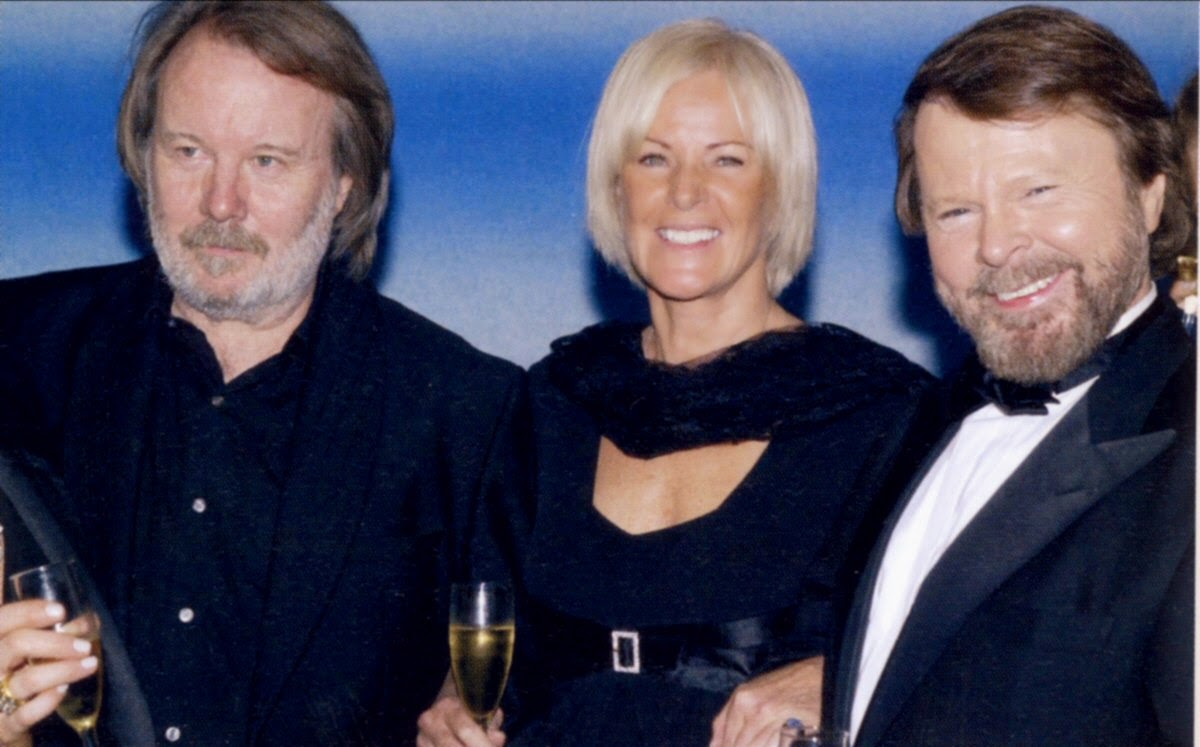 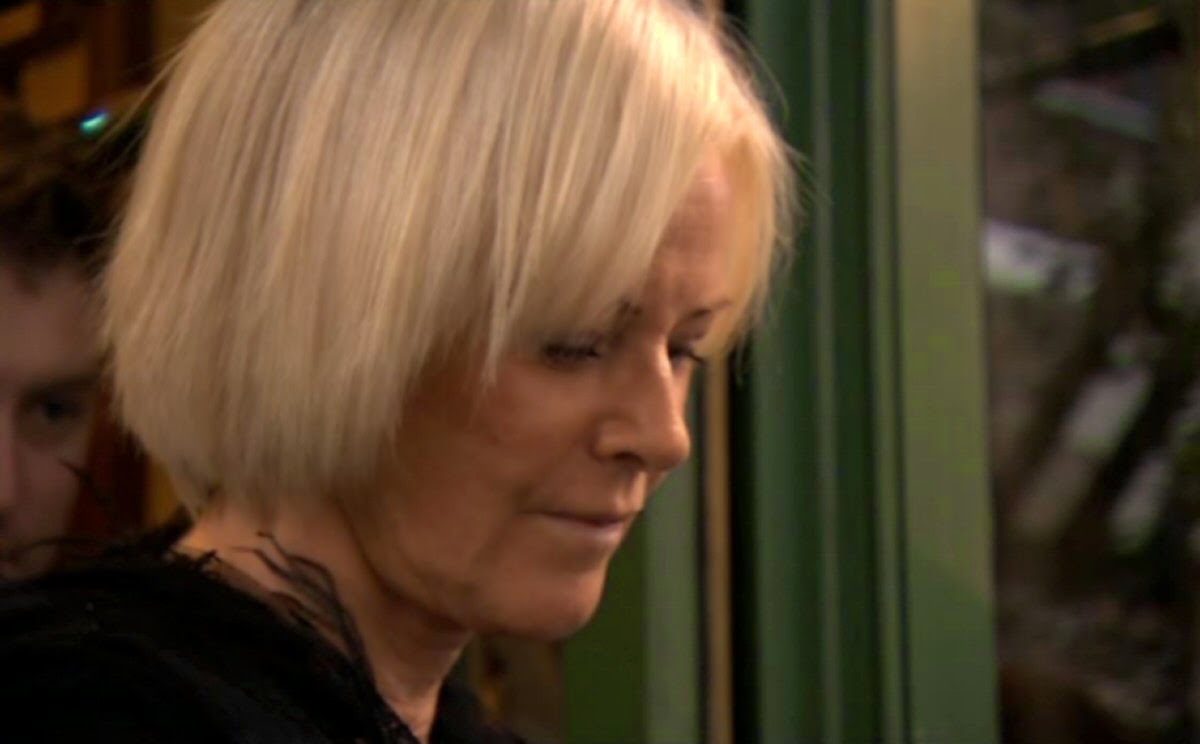 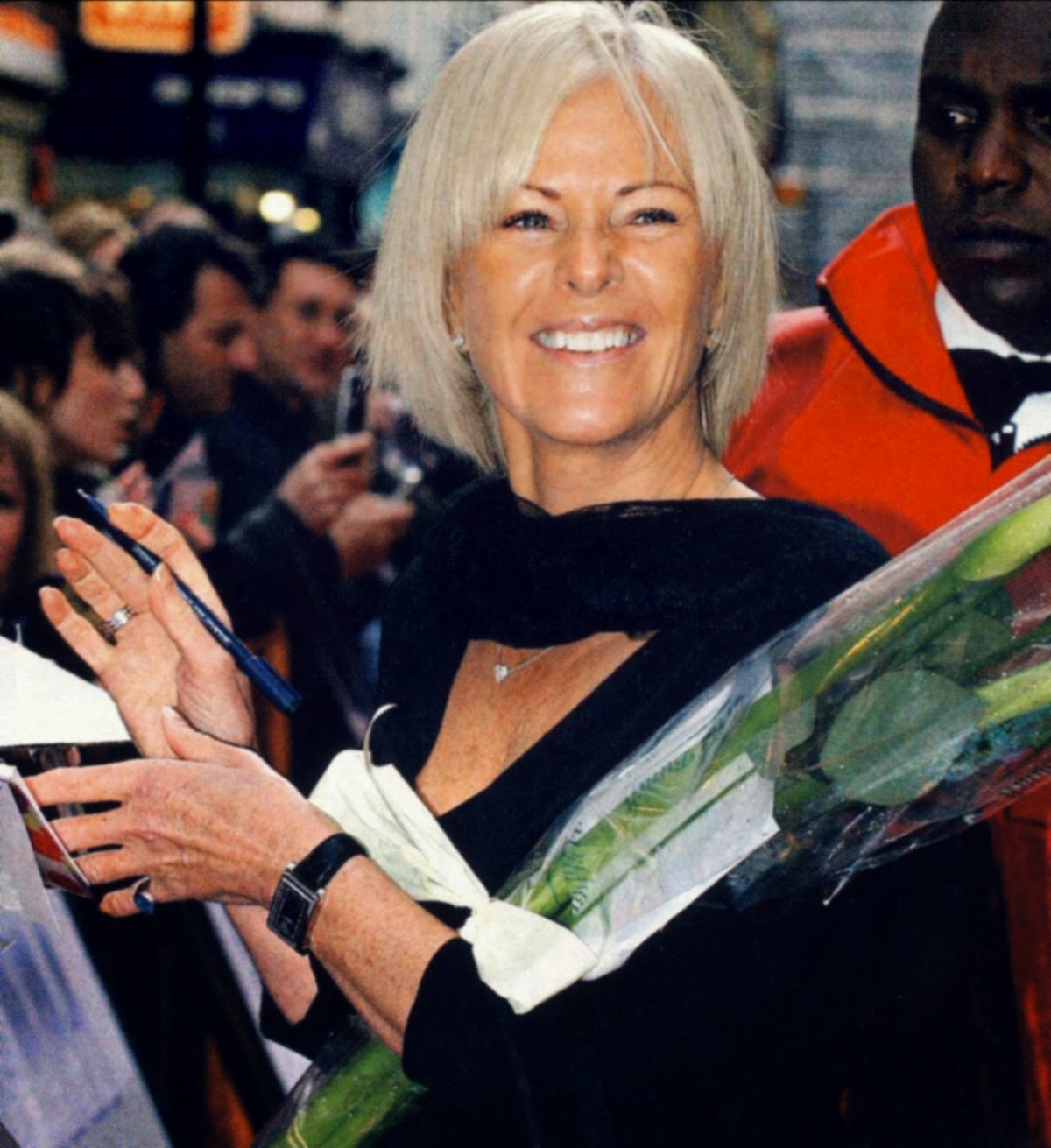